The Tactics Used by the Film Industry to Combat Lockdowns 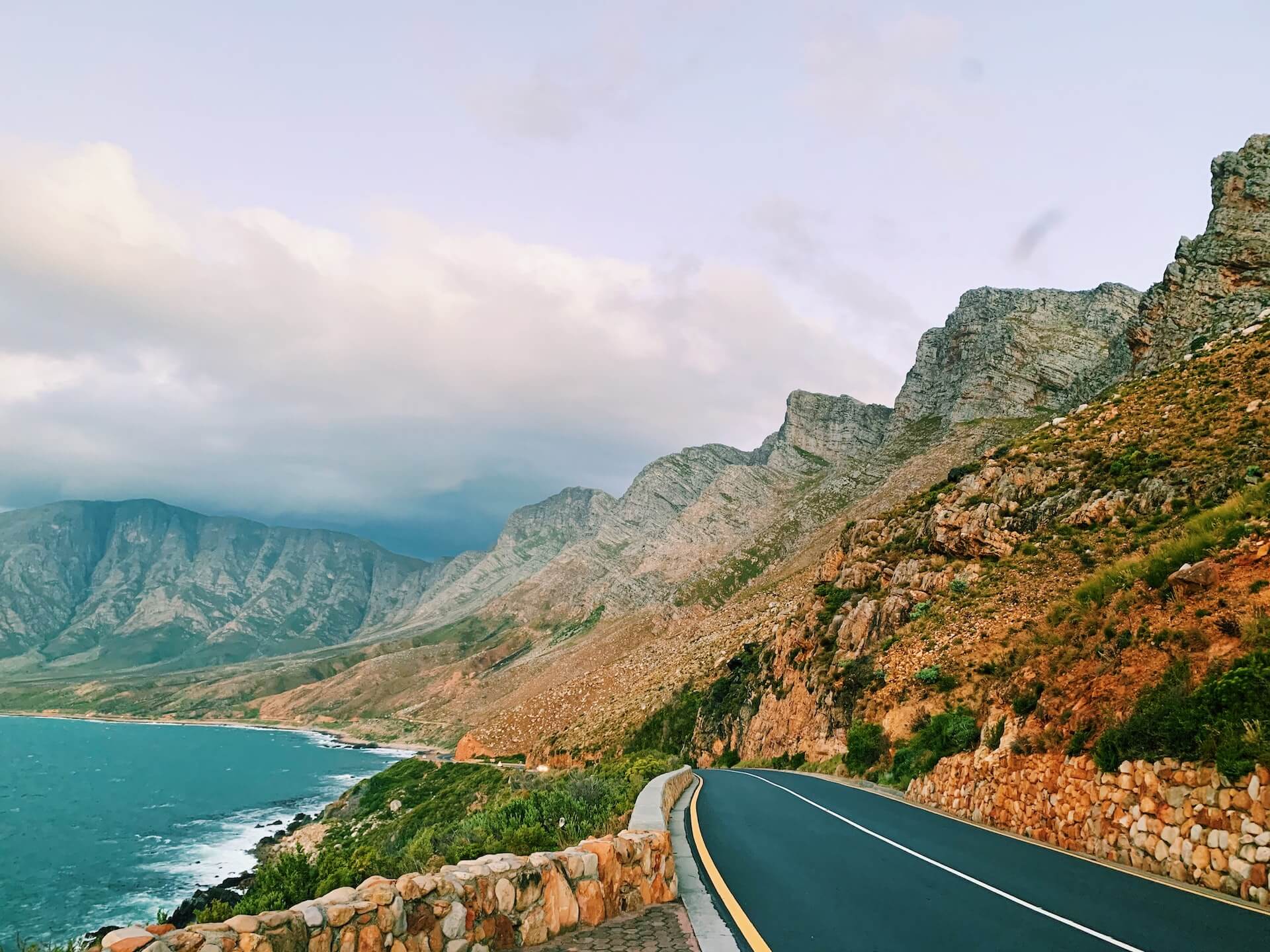 Corona is one of a number of films that have recently been released in response to the pandemic. The global film industry is experiencing difficulties as a result of the pandemic, which represents a seismic disruption for the industry. Every filming location has been declared “closed,” and every member of the cast and crew, whether in front of or behind the camera, has been isolated. Cinemas have closed, film festivals have been canceled or moved online, and the film industry as a whole is facing an uncertain economic future.

Nonetheless, some filmmakers have adapted quickly. We’ve already learned that upcoming films will center their plots on the coronavirus epidemic. Corona, the first full-length motion picture on the subject, is a low-budget, single-camera film shot in a single take inside a broken elevator.

Another film currently in production could have a significant impact on the industry. Songbird’s events take place two years in the future, when the pandemic is still active and lockdowns are still in effect. This project will be the first to use new health and safety protocols throughout the entire production process, so all of the major studios will be keeping a close eye on it.

In addition to these productions, we are seeing the emergence of new green shoots. There are plans to restart production on previously halted films, such as Avatar 2, while studios begin to prepare for the production of new works that are socially detached. The Pinewood Atlanta Studios have already spent $1 million (or £810,000) on safety and security measures to reduce the risk of infection for all employees working there. This is great for the major Hollywood production companies, but what about the smaller studios and independent films?

So, how will the film industry change in the future? It is critical not to underestimate the sector’s current difficulties. Film studios and location sets are examples of places where people and activity are usually in high demand. Crew members and performers are frequently forced to work in close quarters and in close physical contact with one another. Consider the make-up, hair, and costume departments, as well as all of the equipment that is routinely handled and shared by crew members.

Despite the fact that it was created in a world without COVID and was published just a few days before the current UK lockdown, the Future of Film study offers some helpful ideas on how to overcome the current difficulties by utilizing novel “virtual methodologies.”

The paper envisions a film industry future that is “inclusive, sustainable, and encourages innovation and creativity.” The claim that virtual manufacturing techniques are required to achieve this goal, on the other hand, is quite prophetic.

The study’s findings provide a useful blueprint for the industry to follow in order to respond appropriately to the extraordinary challenges created by the pandemic. As this article is being written, it appears that all film productions that have been halted due to the pandemic will be required to engage in virtual production techniques if they are to be completed completely under social distancing measures.

One of the most significant benefits of digital technology in film production since its introduction has been the ability to achieve monetary savings, such as eliminating the need for costly overseas travel. As a result, one of the final post-production procedures is “automated dialogue replacement.” During this process, actors can remotely record replacement dialogue in one studio, which is then dubbed over the live action film in another.

These virtual post-production solutions will be integrated into all stages of the production process, beginning with pre-production planning and scripting. The traditional film production cycle, which has existed since the invention of cinema, has been fundamentally altered by a technique known as “pre-viz.” This method entails pre-visualization of a film’s narrative world in order for a director to make creative decisions and producers to plan logistical aspects of the production. It means that post-production procedures begin at the start of the creative cycle rather than at the end, and it also means that certain films can now be made entirely in pre-visualized virtual settings.

Consider the most recent version of “The Lion King,” which was created with a completely digital set. Thanks to the use of a virtual set, a variety of creative production employees, such as directors and performers, can witness the composition of photorealistic computer-animated visuals on screens that are positioned all around them. Actors are permitted to give live performances within the confines of the digital realm.

The only live action in the film Gravity, which was nominated for an Academy Award, was in the faces of the main actors. Everything else was generated by a computer. The members of the production team do not have to be in the same physical location to participate in virtual production. Creative teams can communicate effectively even when they are in different locations.

All of this is made possible by the technology used in computer games, particularly “realtime game engines” such as Unity and Unreal Engine, which allow for the generation of images and visual effects in real time. These are frequently used in high-budget special effects films such as “Solo: A Star Wars Story,” but they also allow small filmmakers to create films that take place entirely within game environments. The use of live action is completely eliminated and replaced with computer-generated representations of the real world. Neill Blomkamp created the critically acclaimed Adam short film series entirely in Unity.

There is some evidence that these are the types of films that will most likely define the post-coronavirus filmscape. There may also be an increase in the number of films known as “screenlife” films. The majority of the filming in these movies is done using webcams and social media accounts. Two examples come to mind: Unfriended and Profile.

There is a frenetic debate about how the film industry will emerge from this crisis in terms of new economic models, artistic practices, and technological infrastructures. The debate is being held in the context of the film industry. What is certain is that virtual production technologies, which were previously regarded as developing and somewhat specialized future potential, have emerged as new requirements in both the creative and economic spheres.

Companies based in Cape Town can create branded visual content with YLO Stills Productions to increase online engagement and sales. In order to meet your needs and your budget, YLO Productions has developed social media content packages to meet the high demands of the visually insatiable market. Set up a brief consultation to go over your content requirements.